New Judge assigned to the case as Justice Billings is appointed to a new role. (7/12/2017)

It was announced that Justice Lucy Billings has been appointed as the New York City Asbestos Litigation (NYCAL) Coordinating Judge. The appointment is effective August 1, 2017.

Lawsuit: During the hearing, Hon. Judge Lucy Billings chose not dismiss the case as requested by NYDFS. Instead, she decided to hear all factual and legal issues raised by Theo Chino and wanted to hear oral arguments on all issues at a later date. A new hearing date is expected for May 2017.(full press release) 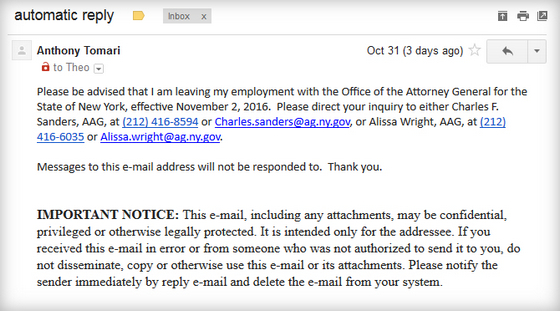 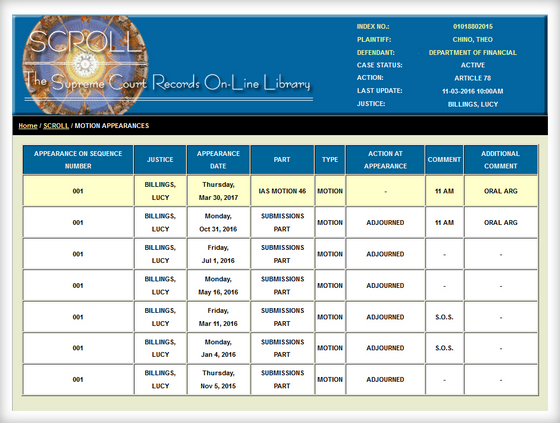 Press Release: The Ciric Law Firm has been hired.

The Ciric Law Firm, PLLC has been retained as counsel in challenging the Department of Financial Services' "Virtual Currency" regulation promulgated in 2015 at Par 200 of Chapter 1 of Title 23 of the New York Codes, Rules and Regulations. (full press release)

The Article 78 against the NYDFS has been filed.
The index # filed with the New York County Supreme Court is 101880-15.